Nov 09, 2019 @ 21:26:00
My favorite design is the building that has a small balcony, a triangular roof and brick or concrete facade. I hate the modern flats with their protruding, clay like or tacked on balconies that are either too long or too stubby. I like colorful walls, arch supports of any material, but not the square alcove like boxes that many apartment buildings of the modern day feature. Also, the modern flats look like they've been scalped. Whatever roofs they have, they look like the bear flesh on the crown of the human head.

Fortunately, there are enough of them still left in my neck of the woods to feel like architecture has not forsaken them entirely.

Nov 11, 2019 @ 03:55:32
It may seem an insignificant little place in the grander scheme of the world's most famous buildings, but as a child I was greatly inspired by my first ever visit to the Flamsteed Observatory in Greenwich Park in my native South London.

The building of an observatory in Greenwich Park was commissioned by King Charles II in 1675. At that time the king also created the position of Astronomer Royal, to serve as the director of the observatory and to "apply himself with the most exact care and diligence to the rectifying of the tables of the motions of the heavens, and the places of the fixed stars, so as to find out the so much desired longitude of places for the perfecting of the art of navigation." He appointed John Flamsteed as the first Astronomer Royal. The building was completed in the summer of 1676.

It is still a working observatory and stands exactly on the meridian line of 0 degrees longitude, the Prime Meridian of the world. Standing astride the line for the first time, and knowing that I had one foot in the western side of the world and the other in the east was somewhat mind blowing for a seven year old at the time. It is also the home of Greenwich Mean Time, the primary time by which all time zones in the world are set.

Now re-named the Royal Observatory Greenwich, it is sited at the top of the hill overlooking the National Maritime Museum, the Royal Seaman's Hospital (once the Royal Palace of Greenwich, where Elizabeth I was born) and the Thames, both up and down river.

The large red ball you can see in the image was the first ever "Time Ball" of its kind anywhere in the world. Established in 1833, it was raised and dropped at precisely 1 PM (1300 GMT) as a time signal to the people of London of the day. Probably telling them to get back to work after lunch..!! The reason why 12 noon was not chosen, was because astronomers at the observatory would record when the Sun crossed the meridian on that day, so were busy at that time.

I think that place first stimulated an interest in science that has led me to where I am today. I'm very proud of this building being a part of my cultural heritage as a born South Londoner. 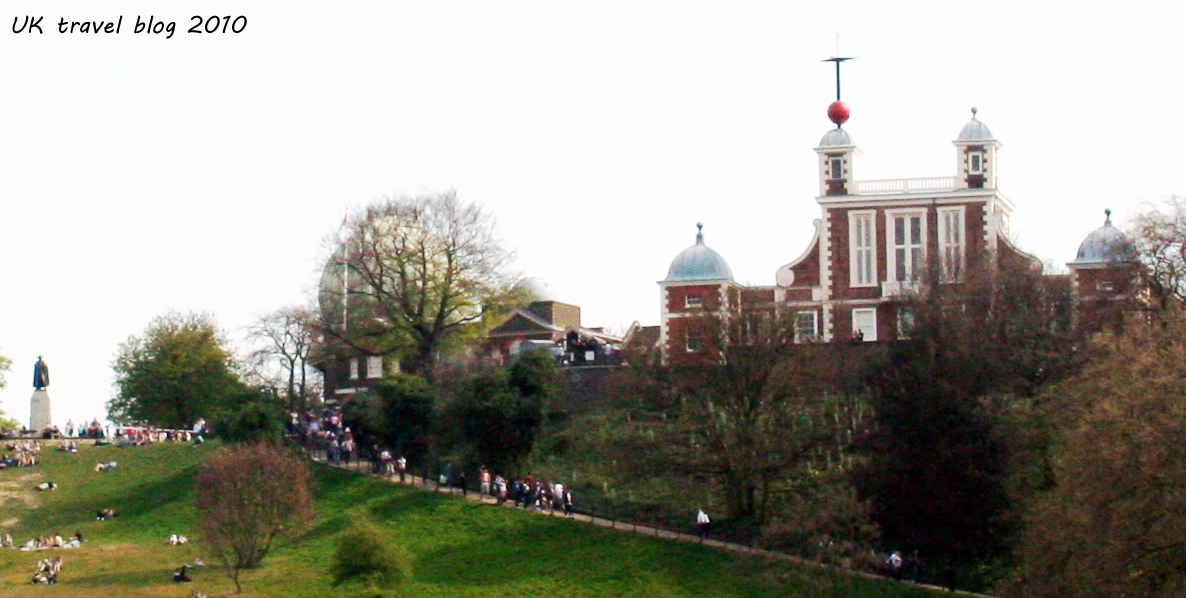 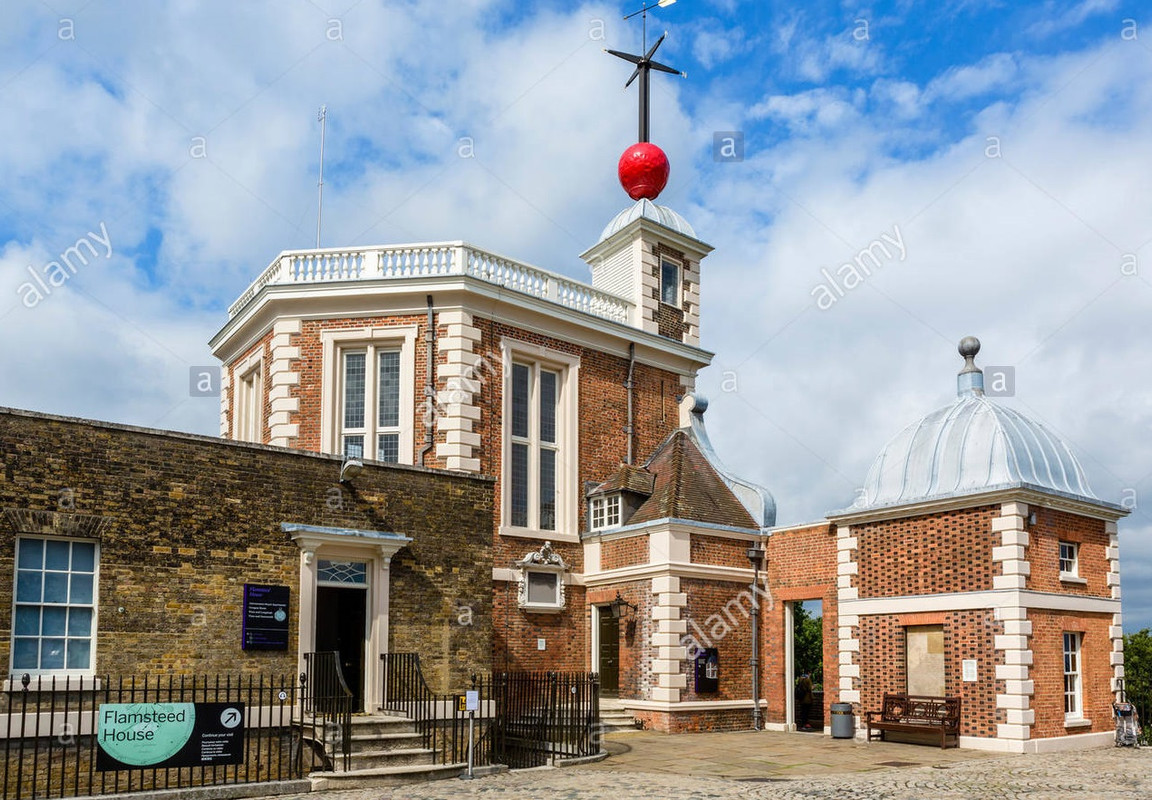