Trying to make capital out of Covid for the purposes of Brexit doesn't wash. Just another cheap and cheesy distraction attempt that doesn't work.

Jeezus.... you must be getting desperate 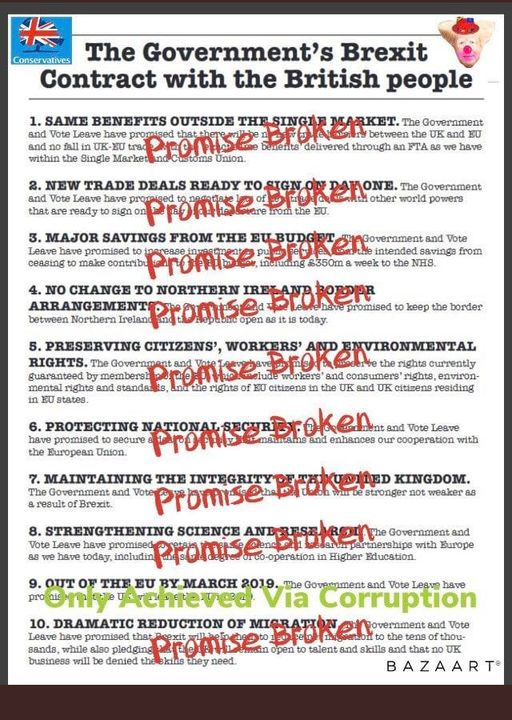 
I take vaccination rates at that scale with a grain of salt.

There are towns in Alaska that are 100% vaccinated, though, they only had to vax about 180 people .... (there was some news spot on it not too long ago)

Numbers, geography, logistics ... and unfortunately political attitudes play a part in these rates.

I take vaccination rates at that scale with a grain of salt.

There are towns in Alaska that are 100% vaccinated, though, they only had to vax about 180 people .... (there was some news spot on it not too long ago)

Numbers, geography, logistics ... and unfortunately political attitudes play a part in these rates.


You're right to ignore percentages because they can be manipulated. What can't be manipulated is 125'000 (and rising) deaths in UK to Coronavirus. The worst in Europe..

Even then, the 125'000 figure is manipulated by excluding various categories. The figure only includes those who died directly according to Covid 19 and excludes, say, those who had certain underlying conditions. The Government argues that Covid might not have been the sole reason they died and in doing so, ignores any possibility that Covid was a factor at all. Some estimates argue that the true British figure for Covid deaths should be closer to 200'000. Questions to the Health Minister about this are brushed aside or ignored completely.

Faux Aussie is only quoting vaccination rates because it was something that the Tory government lucked into.

The Oxford AstraZenica vaccine was not proven or fully tested when it became available but Johnson took a punt and signed a huge contract with AstraZenica to supply UK. It was a pure gamble on his part and it could have gone horribly wrong. No doubt had it gone wrong he would have blamed it on the EU.

But it turned out to be reliable and Britain got ahead of the game. But another factor that helped Britain get ahead was the EU making the decision to ensure that vaccines acquired by the EU were distributed fairly among member nations and there would be no "Vaccine Nationalism". They went out of their way to ensure that powerful member nations like Germany, France, Italy, Holland, etc didn't take disproportionate amounts of vaccine.

The delay in that process meant Britain got even further ahead in the vaccination programme and all of a sudden, headlines started to appear in the Tory press claiming a victory for Brexit.

It soon became apparent that AstraZenica were giving Britain priority over deliveries. AZ tried to cover their arse by claiming that they were having "production difficulties"... but it seemed a bit odd that the same machines and the same production processes were having no difficulty in production for UK supply. Hmmmmm... how does that work..?

This led to the fiasco of the threats to block exports to UK which clearly couldn't happen and only made a bad situation look worse.

It's still rumbling on and the EU won't forget this. AZ will one day need EU co-operation over something.

The bottom line, however, is that the vaccine procurement by UK was a complete and utter throw of the dice by Johnson that got lucky.

And it had nothing to do with Brexit. 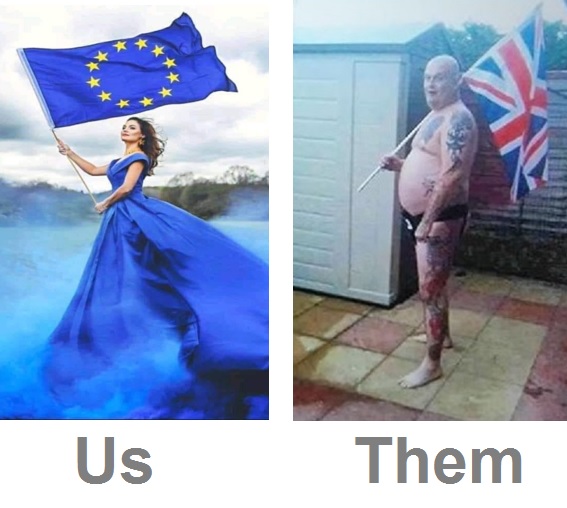 This is the difference between the dignified and noble EU and the Little Englander / Brexiter.