Yes, it all sounds a little too cliché

Except the end - living with a sexually free supermodel ... unless you're telling the story of a young boy's fantasy.


At first, with the pictures, I thought it might be an AI/FX-morphing spoof. 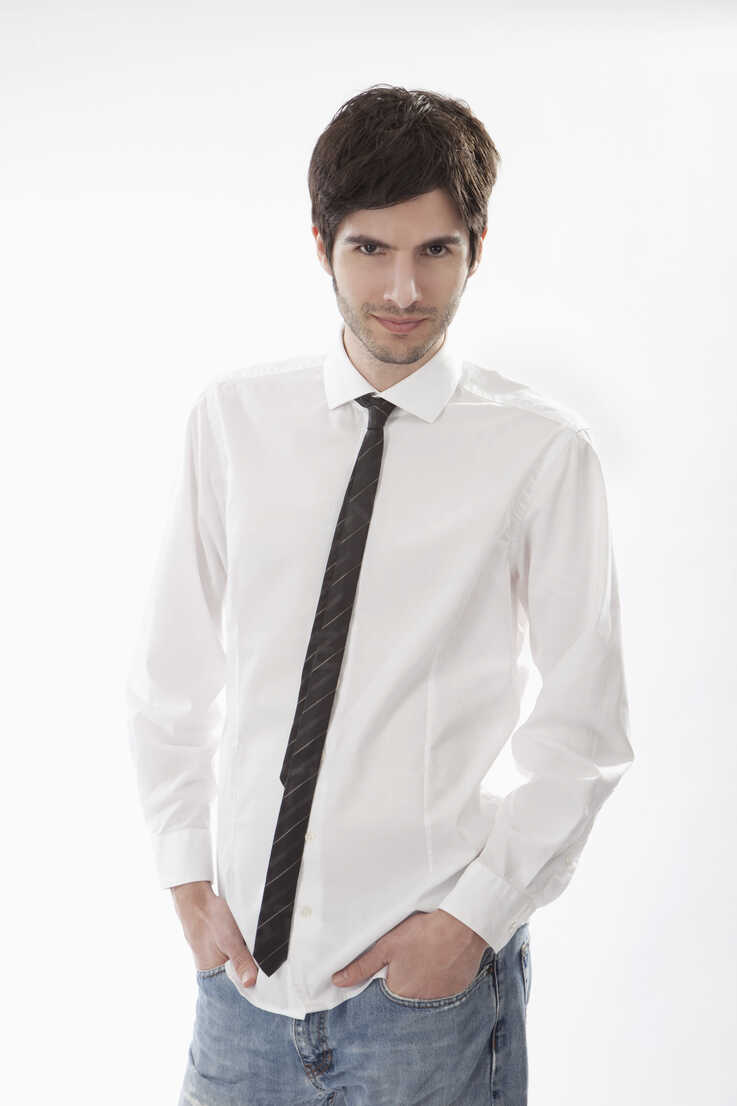 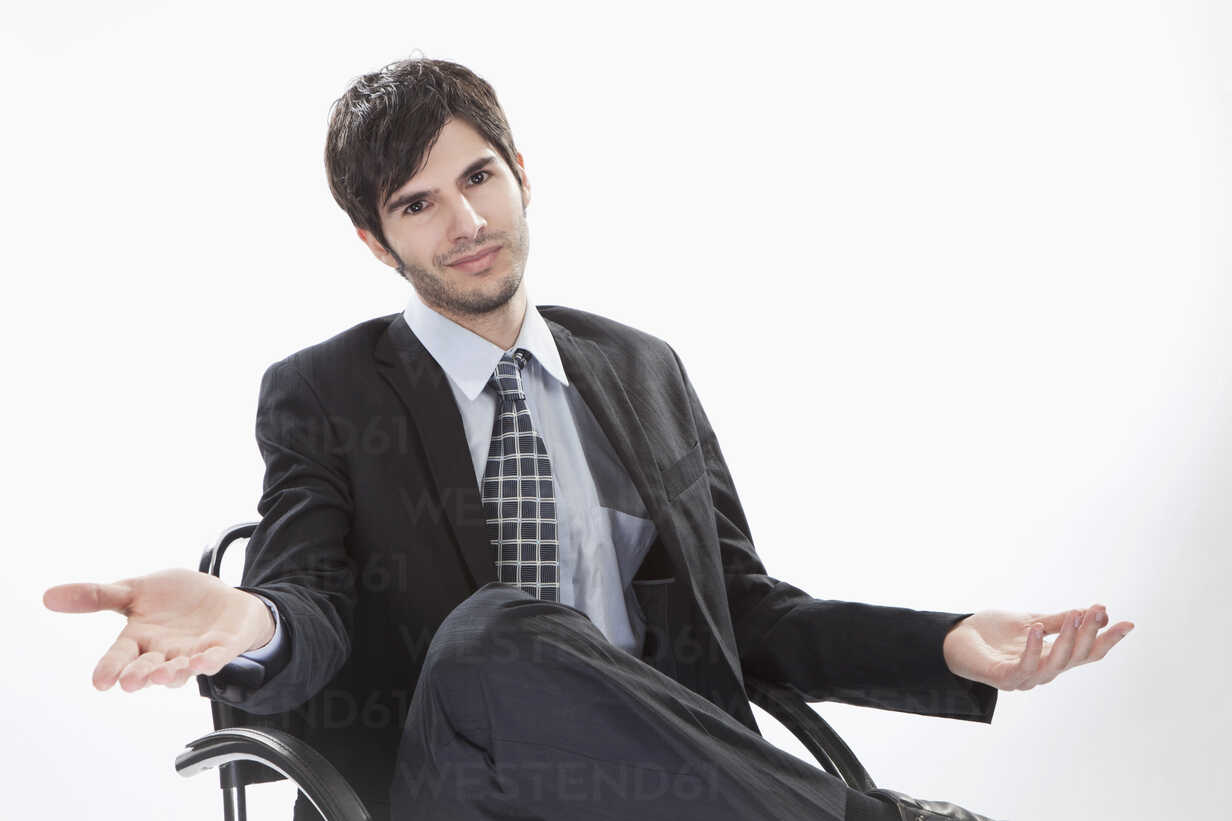 Something jumped out at me, but I could not put the pieces further, until I dug deeper into his model shoots, THEN I got what was trying to jump out at me. It was the photos where he was with other people. 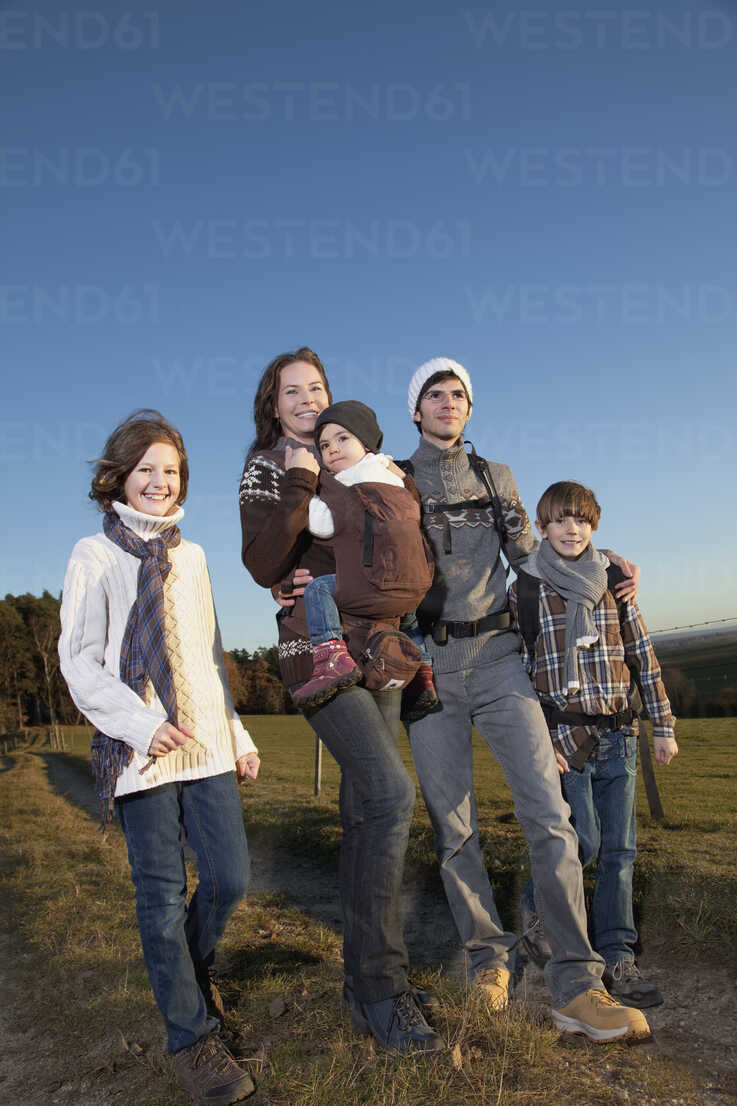 Then I looked through the other people in this shoot, and I noticed something interesting... 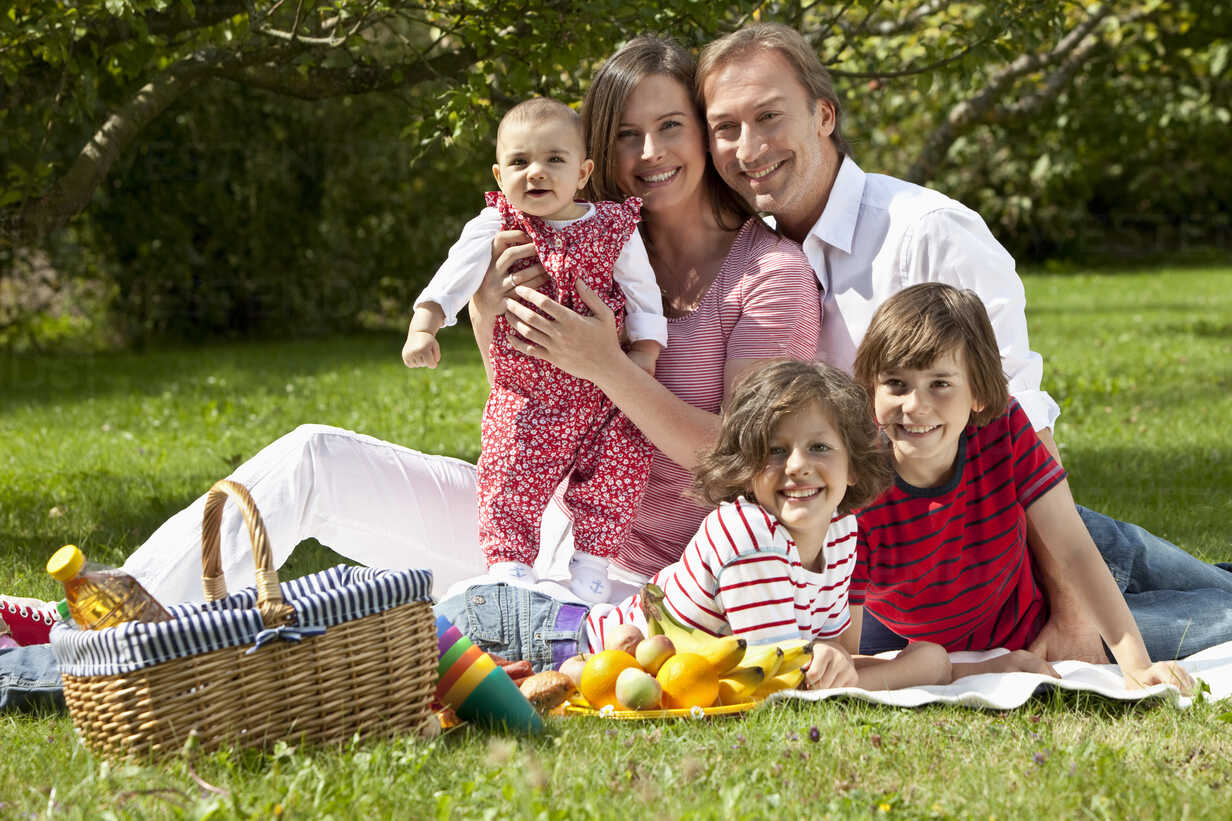 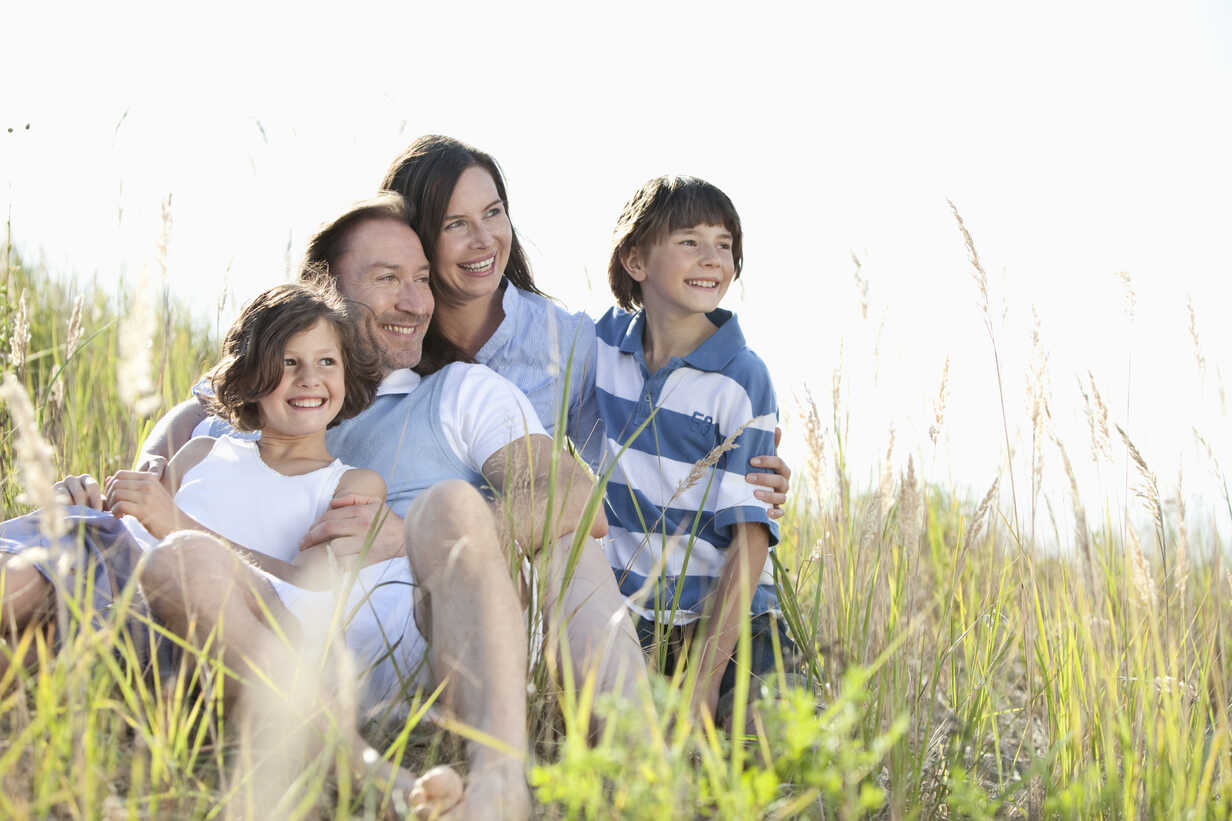 They are all with a different man here. What hit me instantly is that this is their real dad, the one they were born with, and there were no issues with him at all, but with the new man, the one I showed a solo pic of, their mother randomly, with no explanation, and no warning, broke the relationship up with their real dad, shoved him out of the house, and divorced him, just so she could get with the new man. 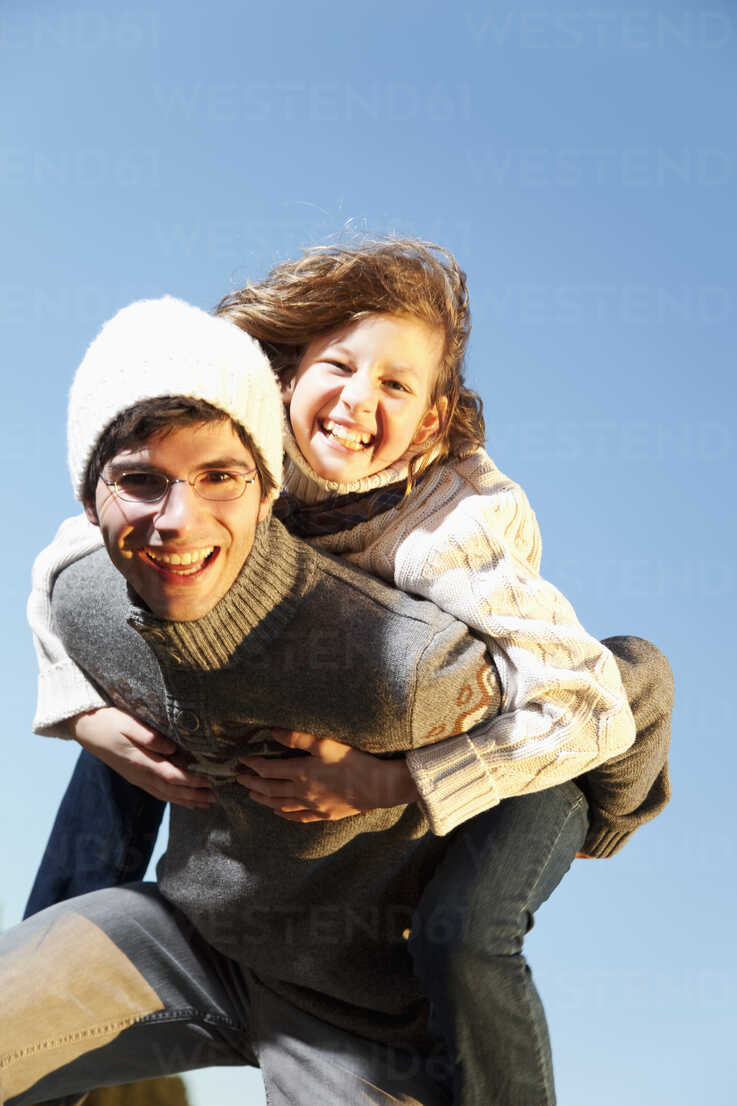 I can tell, just by looking at him, that he is by far the worse dad of them, and that the two kids are far less happy with him, but can't do anything about it, sadly. I can not tell exactly what happened here, with the new dad, but it is clear he made them change the way they look, whether they truly wanted to or not. 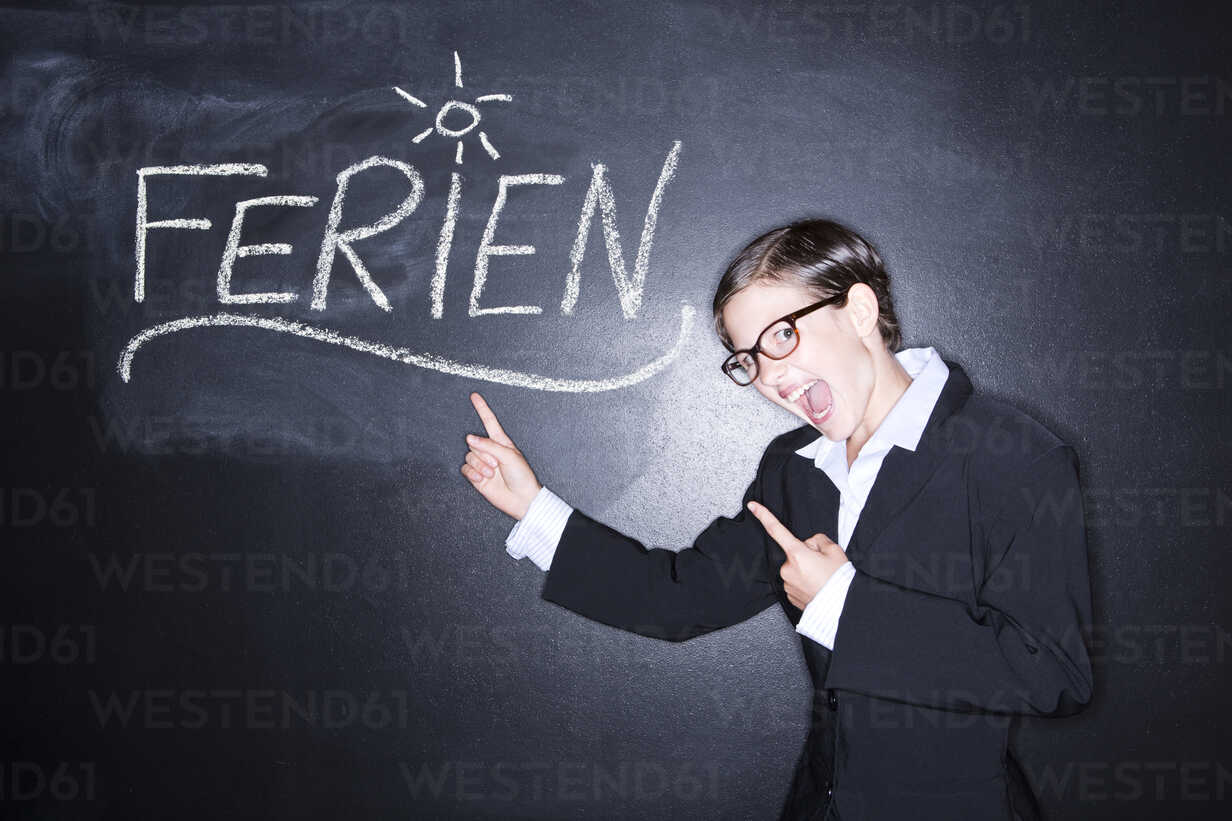 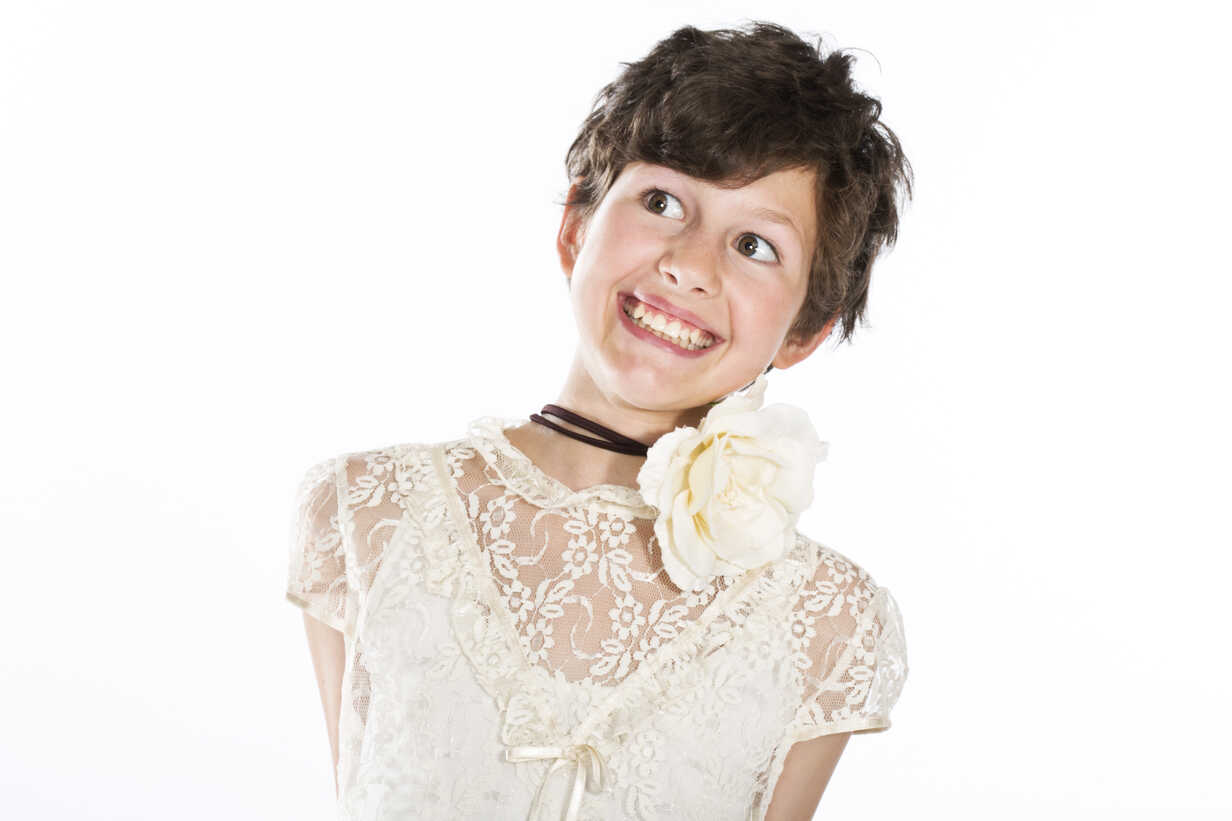 He clearly made her cut her hair short, and you can tell, by her smile, she is not happy. Actually, it looks like she's been crying, and is trying, desperately to smile. She may even be feeling a jolt of happiness here, but she's still crying somewhere inside. 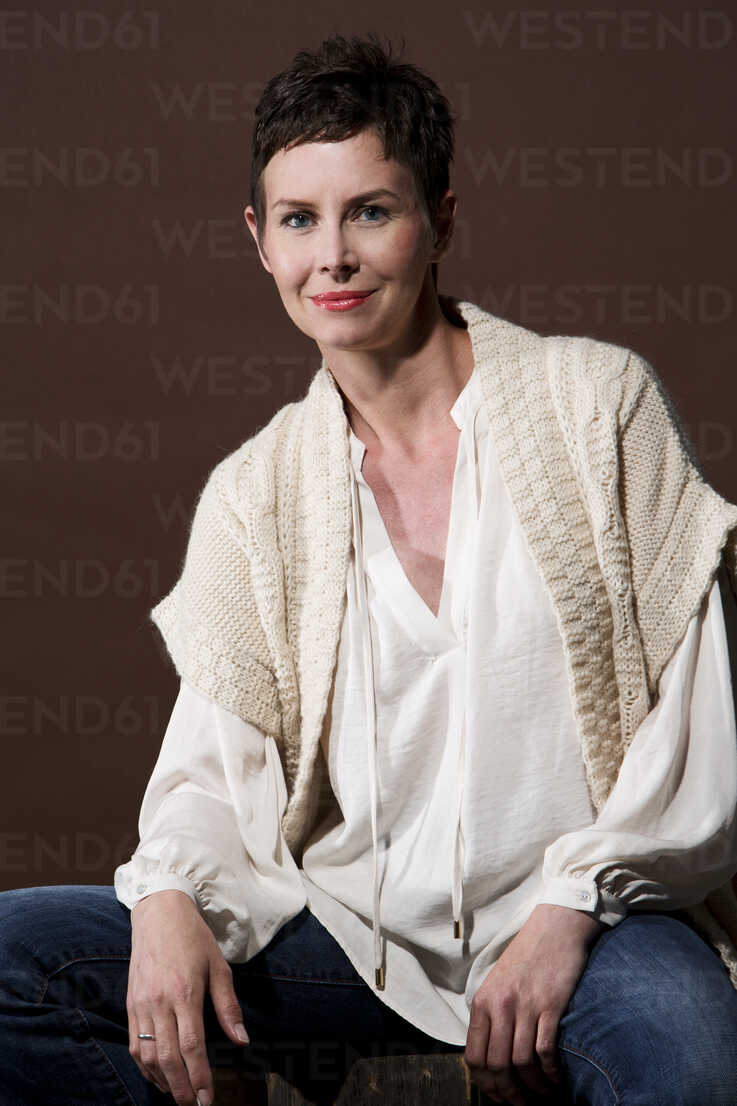 This is confirmed by the fact that their mother has her hair short as well, clearly something the new guy made them do, and she went along with it while the daughter was pushed into it. Also not much more sign of the boy after he comes along aside from this photo probably meant to humiliate him, because it seems he hates him. 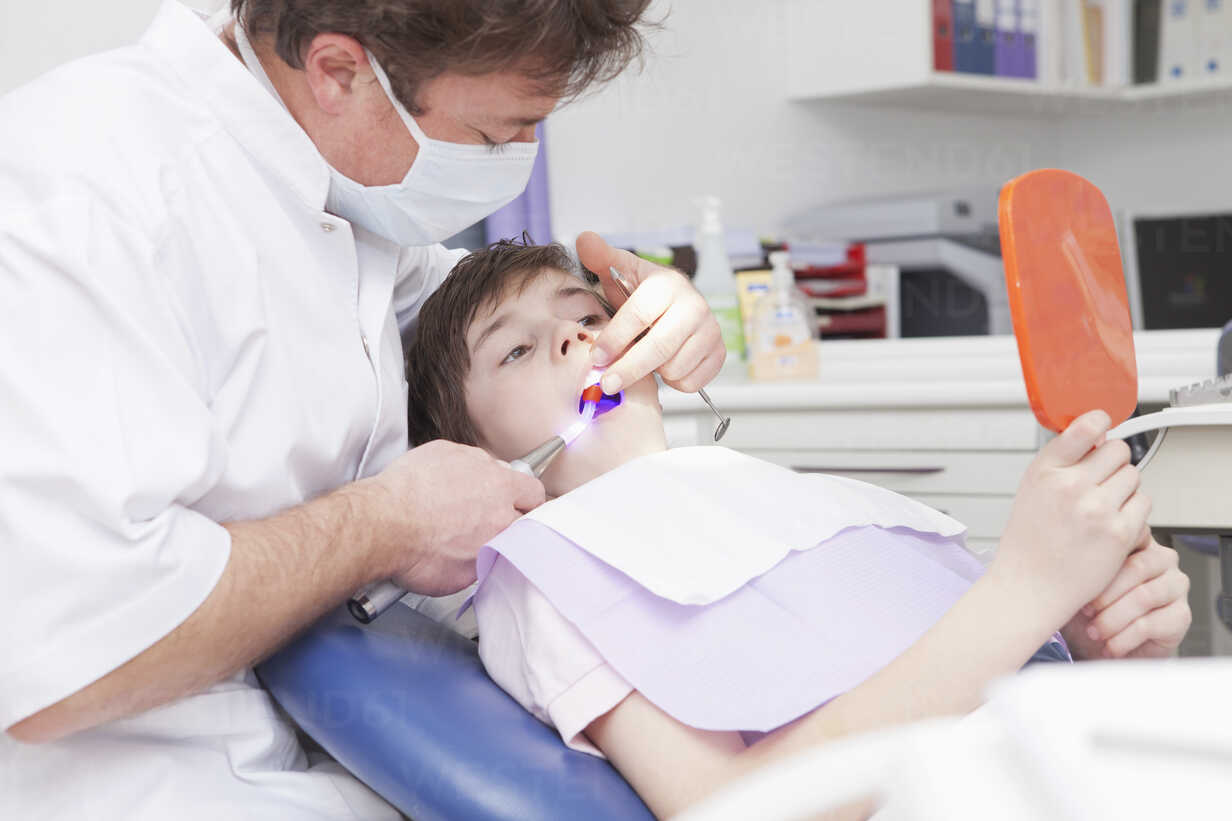 It appears, also, that the kids, have been through a lot anyway. There is this set of photos where she fell and got hurt doing physical activities, and the guy taking these pictures saw that as an opportunity to get shots in, and he never came to her aid. 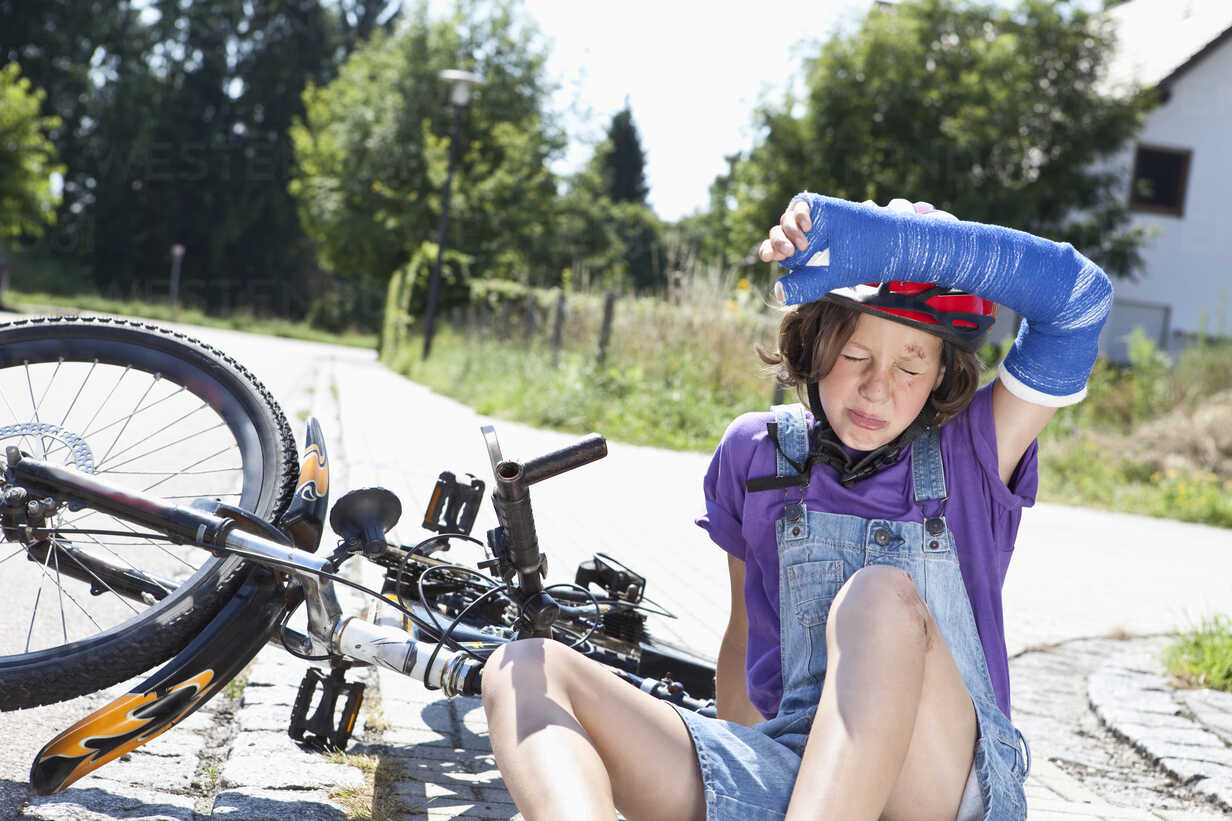 And it appears this happened more than once, as this next one was probably after, and I can tell by her expression, that she is pretty much going "Well, jeez people, don't come to help me. I'm just decaying on the road, don't mind me." 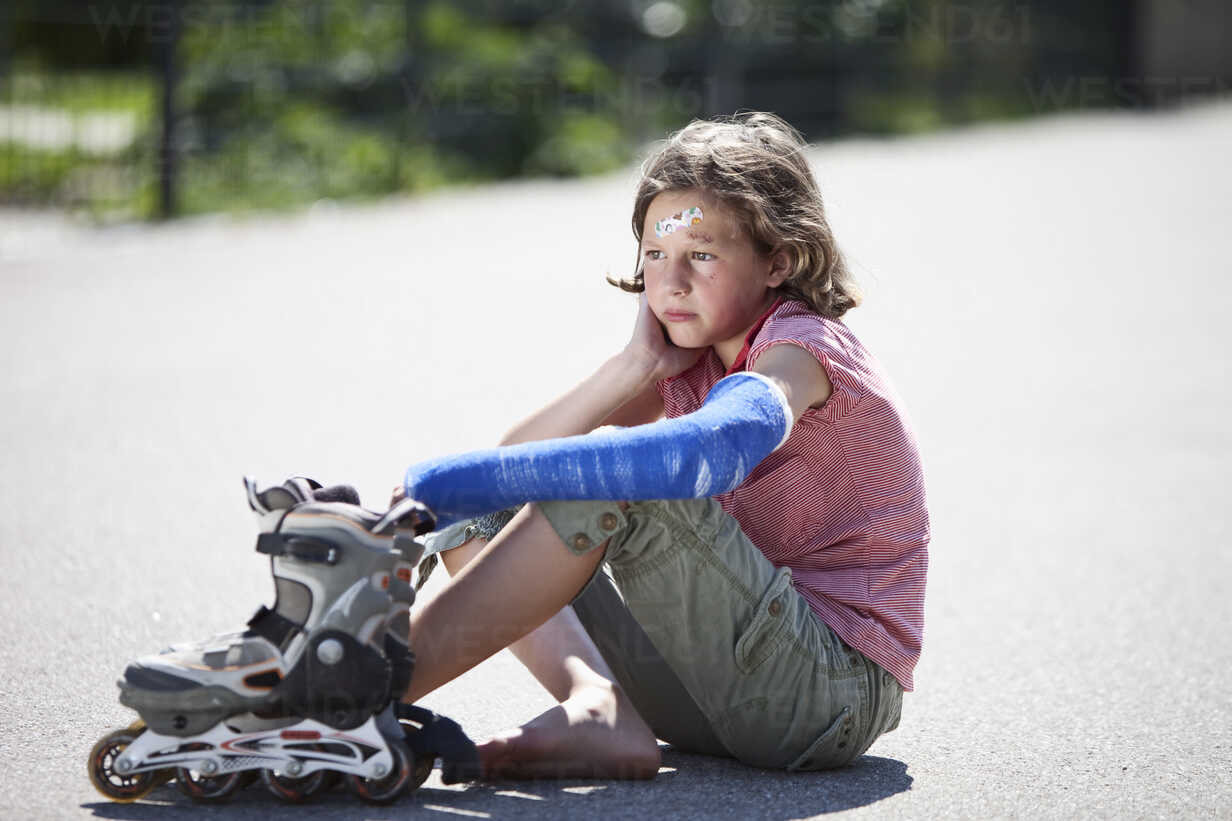 So yeah, that's my next most interesting perception of these. 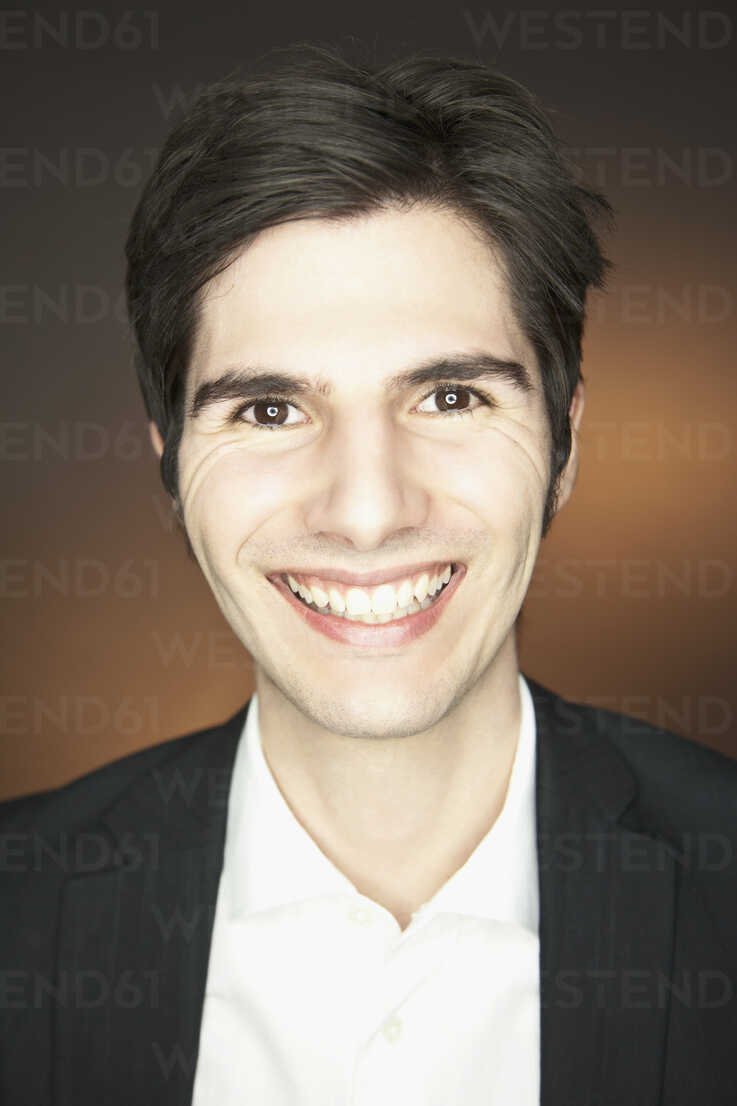 One more look at this smug man.