All I'll say is that if you want to discuss football, I'll go toe to toe with you on any point you care to mention and I reckon I know more about the game than you do.

If however, you want to continue being a t*** go right ahead. I expect it of you.

But I'm here and you're twelve thousand miles away (not far enough in my opinion) and I've got my finger on the pulse of English football.

We can do this one of two ways. You can learn to accept what I say as having some relevance... which I know you will hate doing because I'm a woman and that is anathema to Australian men. But here in England, we've earned a certain level of respect by showing that we know our stuff.

The alternative is to carry on as we are, b****ing and sniping at each other which, and you might find this difficult to believe but it's true.... I don't enjoy. I'm just not going to be howled down by an intellectual inferior.

Learn to accept that I have a knowledge of what I'm talking about and a passion for the sport of football and you and I can have a more constructive dialogue. Goodness knows, we're the only two on this forum who ever talk sport.

I believe you're a sexist, mysoginistic pig-ignorant Aussie Male. Prove me wrong by accepting a woman as an equal in this forum and discussing football in particular and sport in general fairly for the first time in your miserable life.


Nice of you to broadcast your ignorance. Well done you.

I've got my finger on the pulse of English football.

Mar 13, 2020 @ 14:12:39
Dear Liverpool City Transport Department. Please cancel our booking for 31 May, for an open top bus tour of the city. This will no longer be required. Yours faithfully, J Klopp (Herr) 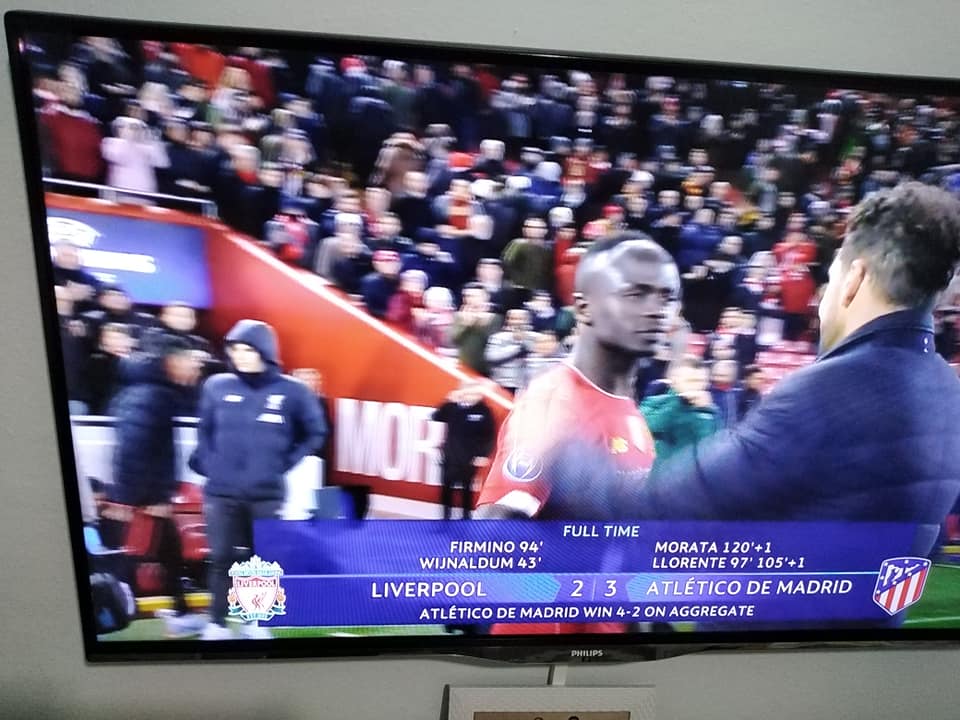 Apr 23, 2020 @ 06:03:22
No great surprise to hear that the clubs in the National League's three tiers have voted to end the regular season immediately. At this stage the issue of promotion and relegation has yet to be decided.

The two weeks "Winter Break" lost to the Premier League in January, which he was the prime mover for, had the matches that would normally have taken place on those weekends been played, Liverpool may now be Premier League Champions by mathematical certainty.

As it is, they still require two more wins to be mathematically certain to win the Premier League in which case there would be justification for awarding them the title if the season cannot be completed.

A sort of "Pro Rata" system has been proposed to use a form of averages (details yet to be devised) to create a final table, but this is likely to be opposed by everybody who would be relegated in such a way, or fail to be promoted (say, teams who would have had to compete in the play offs).

I personally don't like the idea. The season either finishes or it doesn't. The matches must be played or the season voided. And no "special case" for Liverpool. I admit it is extremely unlikely they would fail to gain the points necessary to get over the finishing line, but it is a fundamental principle of sport that "Nothing is over until the final whistle".

There can be no special exemptions from the requirement to acquire the points.

May 18, 2020 @ 11:39:45
The bhoys have been announced as champions of Scotland. It's the 9th straight title for the hoops. After the decision was made to end the Premiership season it had to be determined what would be the outcome of a season that was finished without all scheduled matches being played. Now of course the only fair outcome is one where every body plays all of their matches. This however wasnt possible this season. So the question was which outcome would be the least unfair. I think the SPFL came to the right decision in deciding that the final standings would be determined by average number of points gained per match played. On this basis Celtic were crowned champions of Scotland. Only a deluded hun would argue that the hoops werent the best team of the 2019/20 season and didnt deserve their title. Hearts were unlucky but the SPFL really had no other choice.

Celtic have now won the title 9 times in a row on two occasions. The challenge now is to become the first team to win 10 on the bounce.