He was last seen on the BBC in November at the start of the annual Children in Need appeal for which he helped to raise, quite literally, hundreds of millions of pounds over many years to help underprivileged children in Britain and all over the world. It was the cause closest to his heart and his commitment to it was unwavering. Everybody knew when he had to withdraw from last year's event through illness that it must have been pretty darned serious. I am so saddened that it turned out to be fatal.

He made us all laugh when he compered Blankety Blank, and when he broadcast his morning radio programme on BBC Radio Two. Millions of people driving to work would have Wake Up To Wogan on their car radios. The Janet and John sketches were hilarious and he nearly caused road crashes all over the country with the infamous "Mrs Bickersdyke said she wants me to give her a pearl necklace" double entendre. I remember it made me splutter on my breakfast cereal when he said it. Only Wogan could get away with it.

He compered the Eurovision Song Contest for many years for the BBC and mercilessly mocked it throughout much to the consternation of those countries that take it seriously. Terry..? Take Eurovision seriously..? Not a chance. And we loved him for it because he did it with genuine wit, a lovely soft voice and that Irish twinkle in his eye.

We have lost a wonderful man, so full of humanity, wit and warmth. We will miss him terribly. 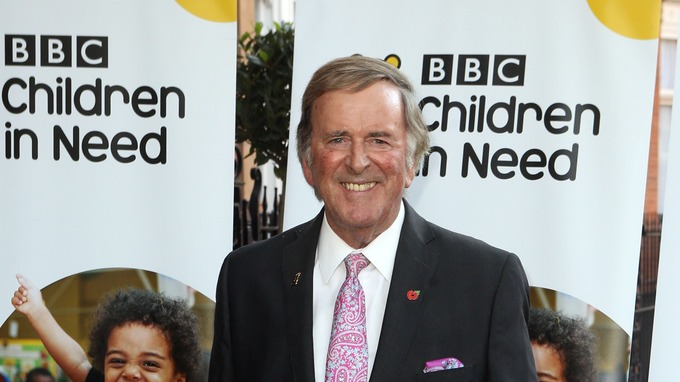 Feb 05, 2018 @ 01:24:56
Not wishing to upset anyone but I never liked him, way to smug he was not funny either, I felt people laughed at him not because of what he said. Case in point Tony Blackburn complete plonker so much so he got a name for his "jokes". Terry did do a lot of good works but I cannot say I care for him. My favourite radio host is Chris Tarrant (from Capital Radio, London only) & Rowan Atkinson. Chris used to do "who wants to be a millionaire" but used to have a wicked sense of humour. Years ago he "cut off" a competition winner (on the radio) because they were an estate agent!!