They don't let people rise if they don't have something on them.

“I understand from what’s been testified to, the Forest Service and the BLM [Bureau of Land Management], you want very much to work on the issue of climate change. I was informed by the past director of NASA that they’ve found the moon’s orbit is changing slightly and so is the Earth’s orbit around the sun. We know there’s been significant solar flare activity, and so — is there anything that the National Forest Service or BLM can do to change the course of the moon’s orbit, or the Earth’s orbit around the sun?” Gohmert (R-Tx) inquired. “Obviously that would have profound effects on our climate.”

Some great insight to consider there.

If we were to speed up the earths rotation around the sun, we would move farther away, and therefore receive less sunlight, and Less Global Warming!

I bet Forestry and Land Management can work with NASA and the Space Force to figure out which is more feasible.

" . . . as the public grows more and more cynical, the politician feels less and less compelled to take his promises seriously."


Biden's popularity is rooted in a cynicism in culture. We want a president who reflects our poor opinion of America.

Please note, Not all republicans are ignoring climate change:


But we'd be better off by calming the hysteria and just be good property managers.

The climate will continue to change as it has always changed. No need to beat ourselves up over imaginary crisis.

And have a happy Wednesday.

But we'd be better off by calming the hysteria and just be good property managers.

They haven't so far, what makes you think they will seriously start?

They haven't so far, what makes you think they will seriously start?


There is plenty political capital for the officials who want to regulate American industry and decrease it's standing.

All you have to do is compare the efforts the US has made toward environmental cleanup with other major countries (India, China, Russia).

When that little girl Gretta wags her finger at those 'merrycans and bemoans "how dare you!", it could be very gratifying to a certain stripe, just not helpful.

But, the United states (according to the words of all previous US presidents) has been and ought to be committed to clean water and clean air.

To me that's good enough. You think you can fight climate change, but that's like fighting the earth's rotation around the sun. It's not a crisis and there's no benefit to stirring hysteria for something which isn't unjust. It's just something that may or may not happen.


It deserves a salute.

per the General Orders of a Sentry (USMC)


#10--"Salute all officers and all colors and standards not cased."

This doesn't mean Marines have to follow Republican doctrine but it does make them non-compliant for taking a knee during the National Anthem or burning the flag.

When have Marines (or other service members, in uniform) kneeled or burned the flag?

2016 was the last time I read possibly others. Not really the point I was making


The point is: You would be a good operative of the left and maybe a good Democrat to take a knee.

Never for the GOP. 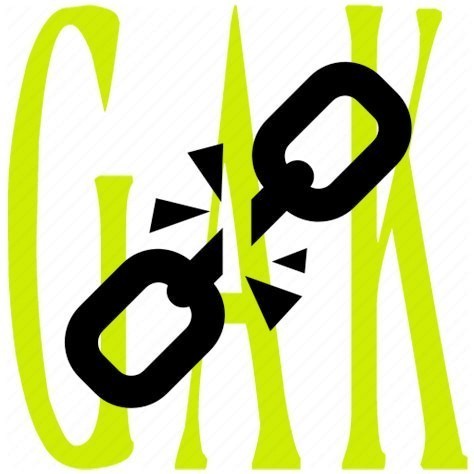 The conditions are: the reparations must be paid from actual slave owners to the actual people they once enslaved.

All else is bunk.

#10--"Salute all officers and all colors and standards not cased."

This doesn't mean Marines have to follow Republican doctrine but it does make them non-compliant for taking a knee during the National Anthem or burning the flag.

What if the Marine 1st saluted, then took a knee?

He/she would then be "compliant" with the order to "Salute all officers and all colors and standards not cased" but would also be exercising his/her 1st Amendment right to freedom of expression.

PS
Feel free to reference the part of the UCMJ that says a Marine, Sailor, Soldier or Airman is prohibited from kneeling.